Hold on to your hats, ladies. This is actually one Lifetime movie I haven’t seen.

“Killer Hair”, starring Maggie Lawson (“Model Behavior”) and Finola Hughes (“Staying Alive”), debuted Saturday night on the Lifetime Movie Network, and since I cut back on cable a while ago and no longer get the joy of turning to LMN, I am writing this recommendation for “Mindless Movie Monday” completely blind.

“Killer Hair” makes yet another encore appearance Monday at 12 p.m. ET on LMN.

From LMN.tv: Based on the “Crimes of Fashion” book series by Ellen Byerrum. Who knew fashion could be dangerous to anything beyond your credit card balance? Lacey Smithsonian (also seen in “Hostile Makeover”), “Crimes of Fashion” columnist, finds herself reporting on more than just this season’s line when dead bodies start showing up in her best friend’s hot DC hair salon. Lacey’s uniquely trained fashion eye catches clues that others miss. The only thing that knocks Lacey from her high-heeled stride is the sudden appearance of Vic Donovan, the guy she left behind and the one man that makes her heart flutter. With her best friends, Stella, a punky hairstylist, and Brooke, an upper crust Georgetown lawyer, at her side, Lacey foils the murderer, solves the mystery and the fashion crime itself, all while meeting the deadline for her column. KILLER HAIR is a funny, fashionable, and fabulous murder mystery set against our nation’s capital.

Now, that sounds like super, cheesy fun. I’ll bet the novel has a cover that’s bright pink with a bleached blonde on it. Oops, I’m only half right! Just checked Amazon.com, and there is a bleached blonde on the cover! I’ll have to go buy the mass market paperback and read it by the pool later. Love the novel/TV- movie combo. That’s what made my all-time favorite summer reading book “The Thorn Birds”so darned appealing! That and every Danielle Steele/Jackie Collins/Judith Krantz made-for-television movie.

Jobless and Need an Escape? Pick Up a Trashy Paperback for Some Summertime Smut 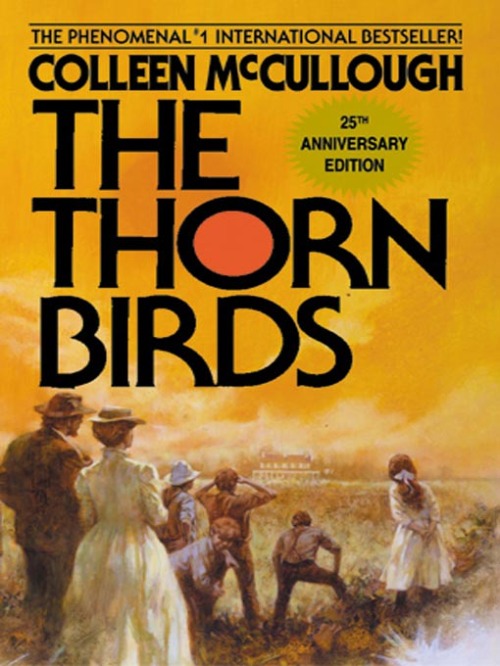 gave me pause about reading, its escapist quality, its cheap availability and, most importantly, the upcoming  beach trash season. And what better time to dive into some light reading than now when you’re unemployed or broke and in need of an escape. Better yet, most of my favorite trashy titles are available in mass market paperback. I’m a former publishing gal, so I don’t want to take dollars out of my friends’ pockets, but I do know when times are tough, the used bookstore and library are fabulously cheap solutions!

Best, most have movie adaptations that have aired on Lifetime, WE or Oxygen and are probably available on Netflix. I’m a Netflix dropout, but you might still indulge!